On a wet June morning in 2004, a mixed gathering of people were observed at the Laivastopuisto in Katajanokka, Helsinki....
Read More 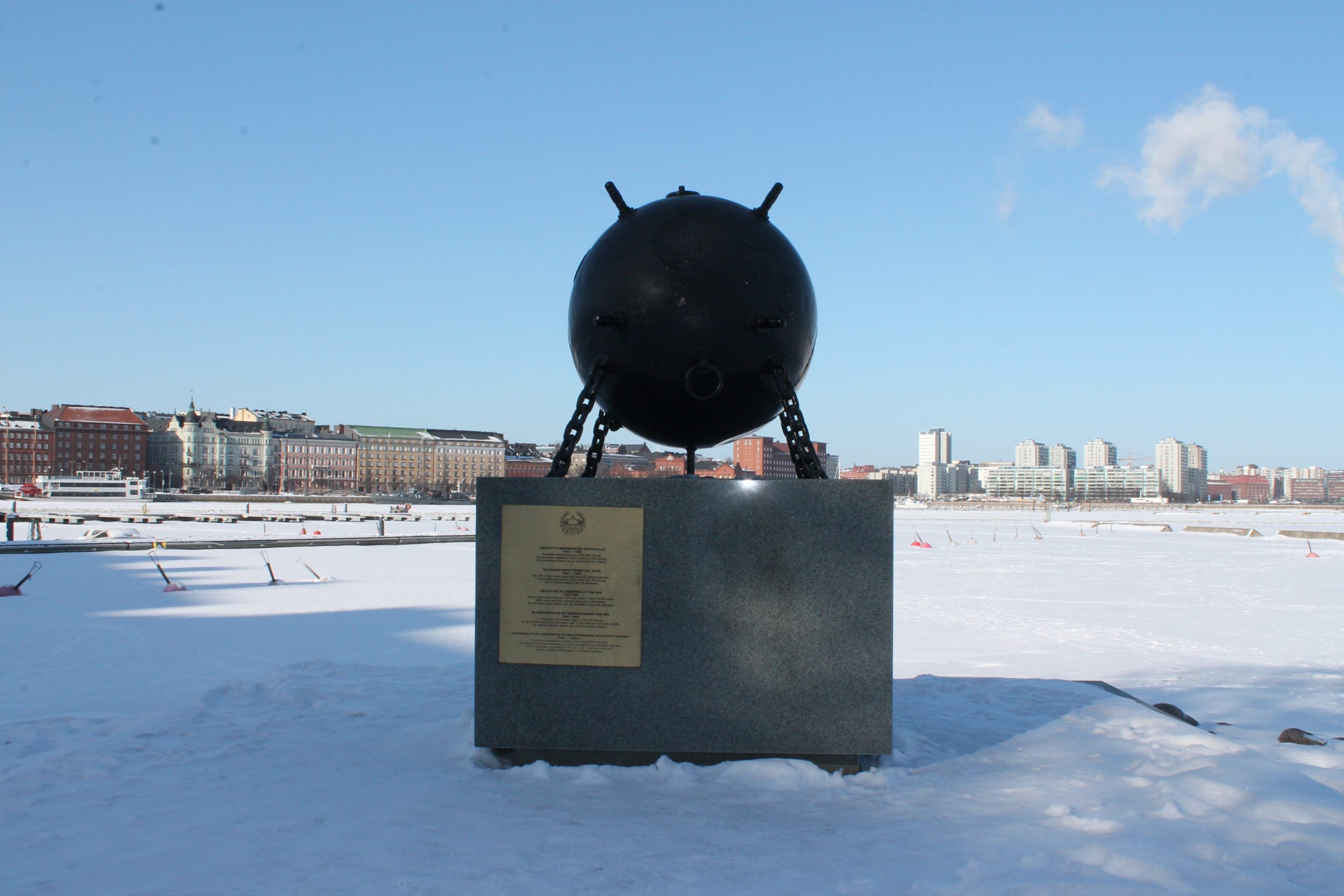 “There has never been a war fought in the high north… The region is completely unsuited for military operations” -...
Read More 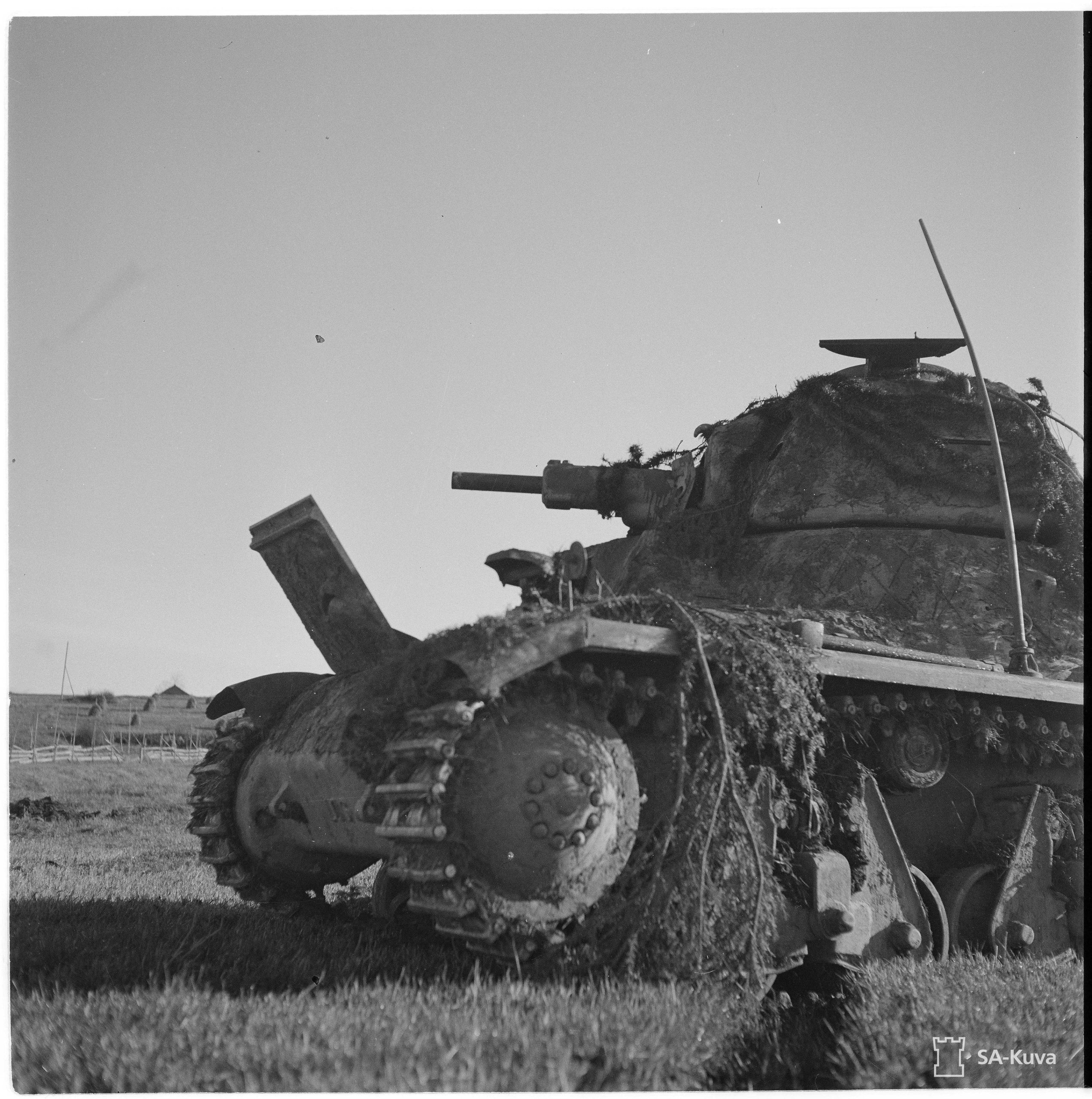 Games based upon the Winter War, or any Finnish conflict, are few and far between. I played Talvisota: Icy Hell...
Read More 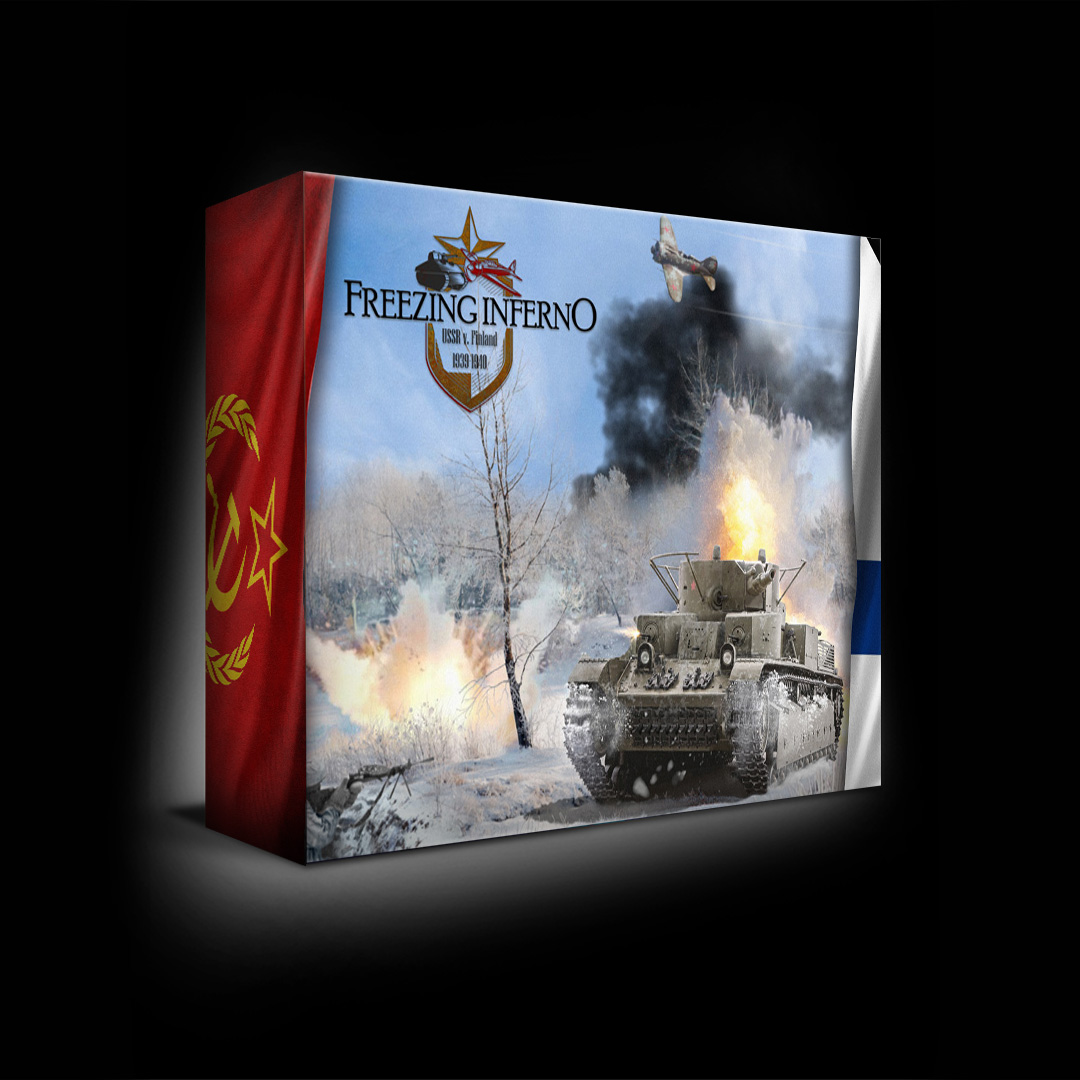 Recently my wife and I celebrated our tenth wedding anniversary, and to celebrate, we took a relaxing trip to Tallinn,...
Read More 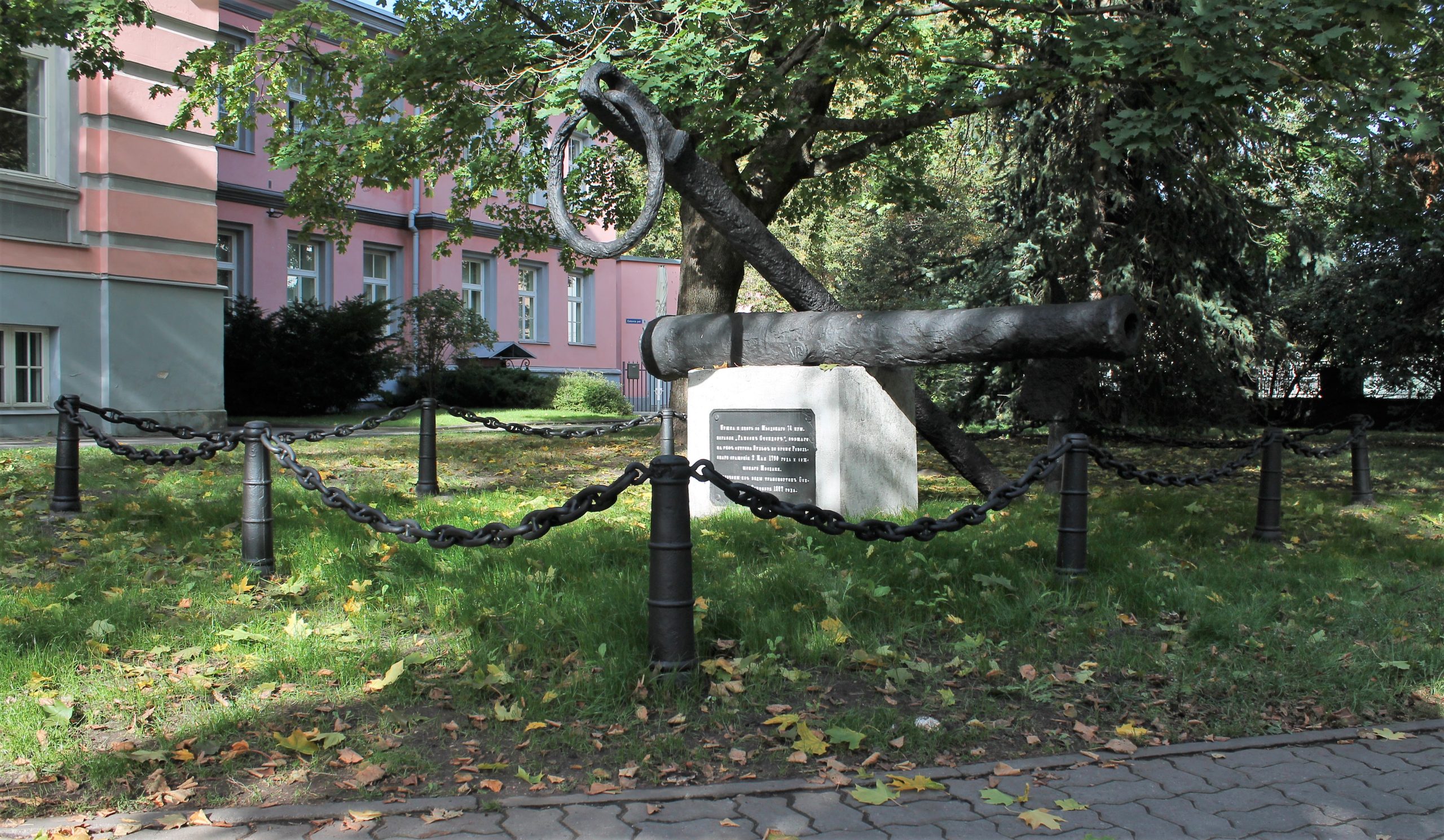 During the 1950’s Oulu was expanding, new construction was taking place on the outskirts of the city, many new buildings...
Read More 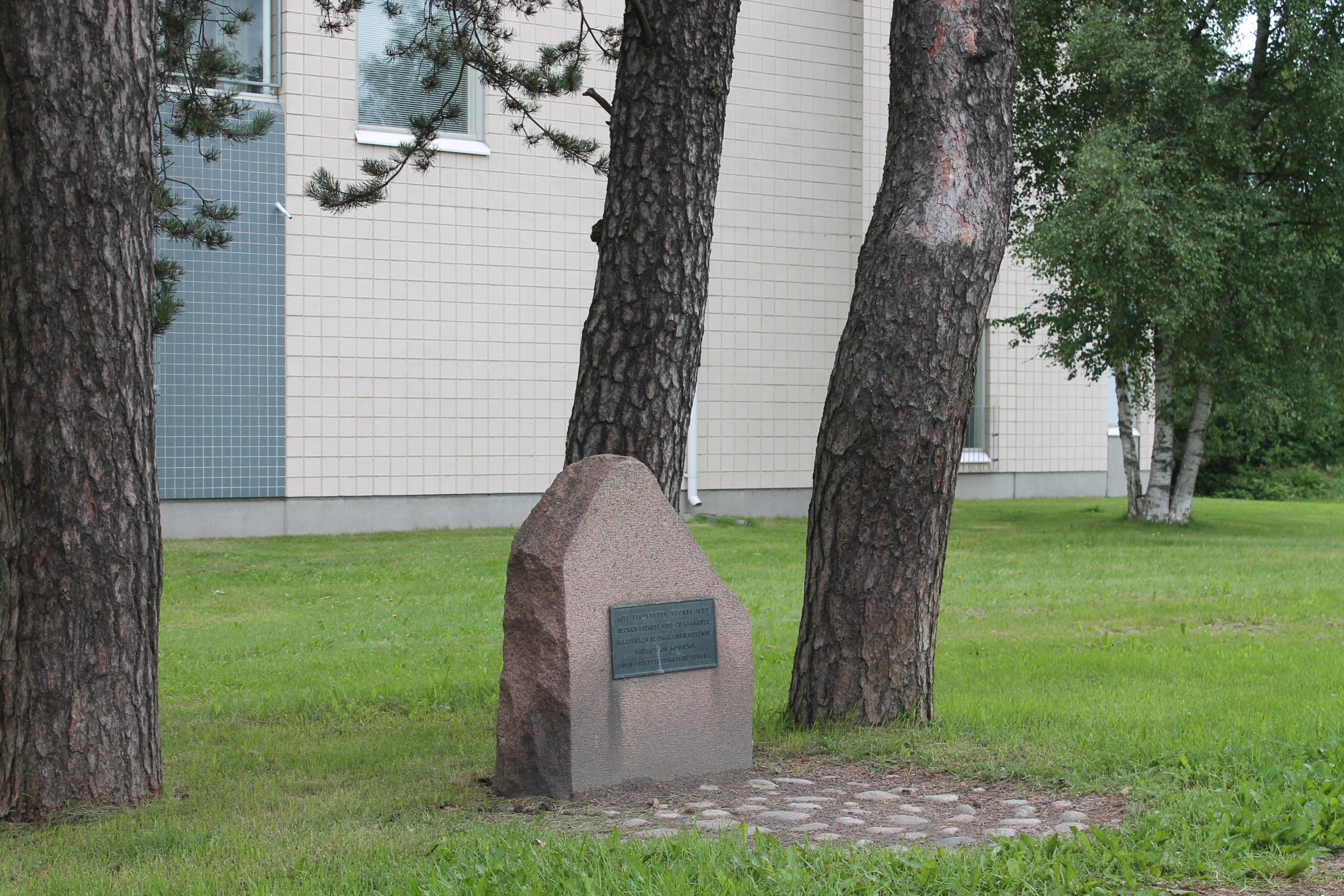 War graves have always played an important role in modern society. They are places of remembrance and sacrifice. Where families...
Read More 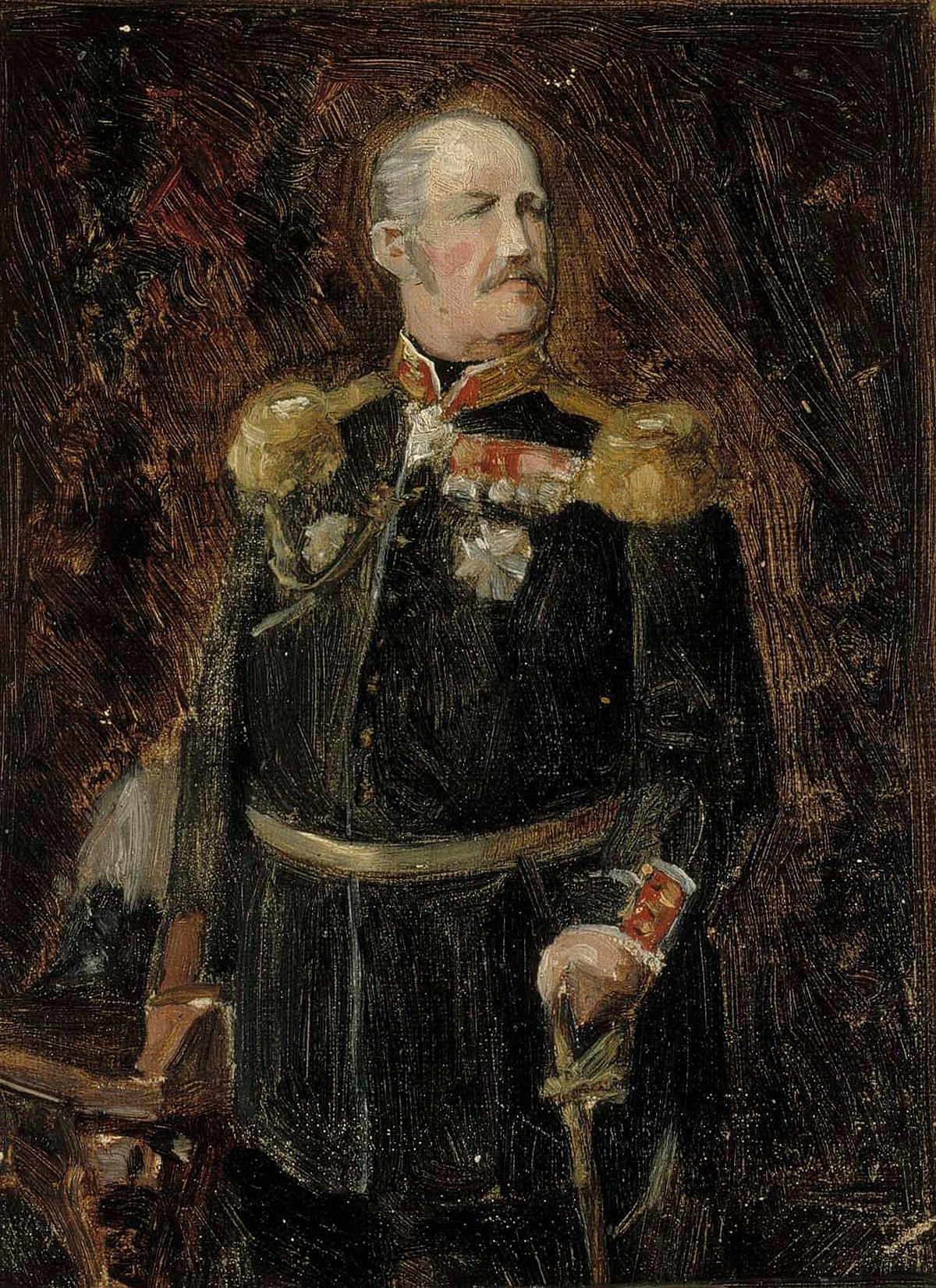 The Republic of Finland may have celebrated its 100th birthday in 2017 but its military history stretches back centuries. Unfortunately though the vast majority of its history, along with the lessons and stories, isn’t translated into the English speaking world.

This site is my attempt to try and rectify this.

The military history of Finland can be divided into four distinct periods, with numerous sub-periods within it, but we are mainly going to look at the main divisions. The first period being the ‘Pre-Swedish Era’, the second is the ‘The Swedish Empire Era’, Third the ‘Grand Duchy of Finland/Russian Empire Era’ and the fourth being the ‘Independent Republic of Finland/Modern Era’.

Alongside these main sections, there are several side sections such as Finland at War Map where you can see where various places of significance are; Book Reviews for my own opinions upon related books; and the Podcast.

I look forward to continually adding articles looking at this interesting but often overlooked area of Military History.